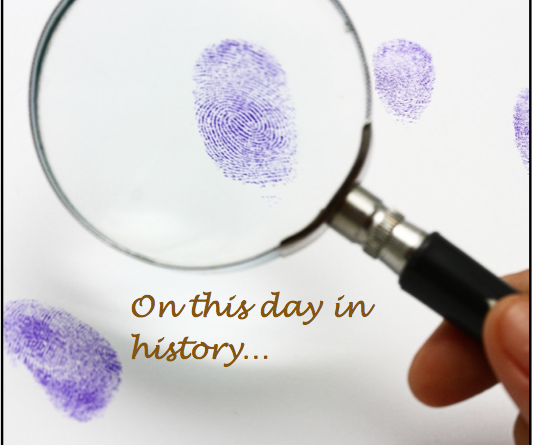 On January 5 1910 a woman, Viktoria Hellsten is killed during a robbery at an exchange office in Stockholm. On January 6, Johan Alfred Andersson Ander is arrested for the robbery and murder. He is known by the police, he has been in jail before and committed crimes in both Sweden and Finland.

He is sentenced to death and is also the last one who is killed after getting a death penalty. Death penalty was abolished in 1921 in Sweden.

If we take a look in the death-and burial books from 1910 we will find both Viktoria with cause of death – crush injury at head (murdered). And on Alfred cause of death is decapitation.