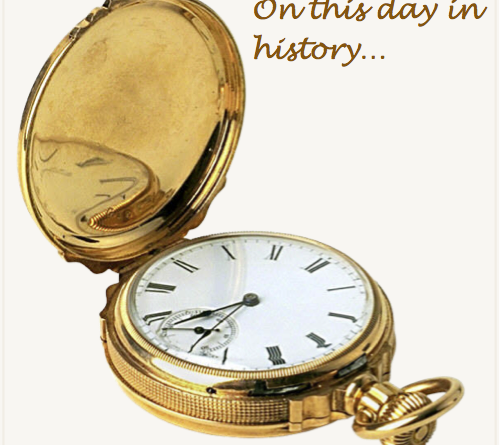 Up until January 1st in 1879 there had been different times in Sweden depending on where you were. Between east and west of Sweden the time could differ up to 24 minutes. On January 1st in 1879 the time became the same all over Sweden. It was called normaltid – normal time or järnvägstid – railwaytime. Since the railway had exact times for arriving and departing there used to be two clocks at the railwaystations, one showing the railwaytime and one showing the local time. There were also cheatsheets on how to convert the railwaytime to local time to know when the trains would arrive and leave.

World War II is going on and the Swedish goverment start taking out a new tax on almost everything sold in Sweden. The tax is called oms and it is to make increase the goverment income. In 1947 the tax is removed again.

The Swedish policeforce is reorganized. At the same time the saber is removed from the police equipment. 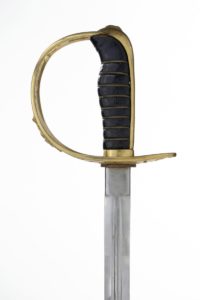