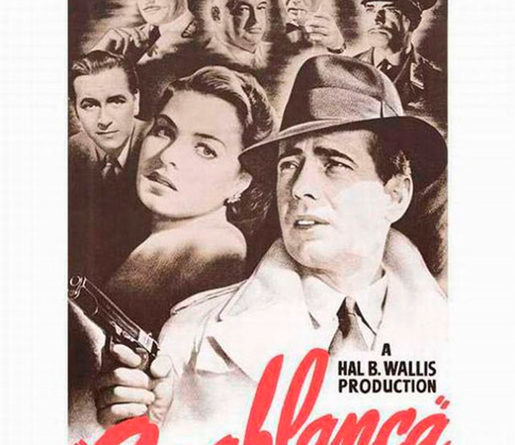 Today, August 29, 103 years ago actress Ingrid Bergman was born (also on this day 35 years since she died). There are lots of information to be found about her in books and on Internet but for fun I did a couple of searches in some of the databases I use when doing genealogy and family history research.

First time she is found in the archives must be in the birth book of Hedvig Eleonora parish in Stockholm.

But there are other places to look for information than the church books, for example Ancestry.com in their Immigration and travel databases since we know Ingrid did travel a lot. She traveled with SA SK 931 1959 from Copenhagen to Los Angeles and she stayed at the Beverly Hills Plaza Hotel and her address i Paris is listed as well.

Later the same year she travels from Le Bourget to New York and stays at Hampshire House. It is also a small note that she is an actress next to the stamp.

Ingrid applied for American citizenship and here is her Declaration of Intention. At the time she was married to her first husband Petter Lindström and her daughter Pia is also mentioned.

Ingrid Bergman died on August 29 1982 in London and that can ofcourse also be found in a database.